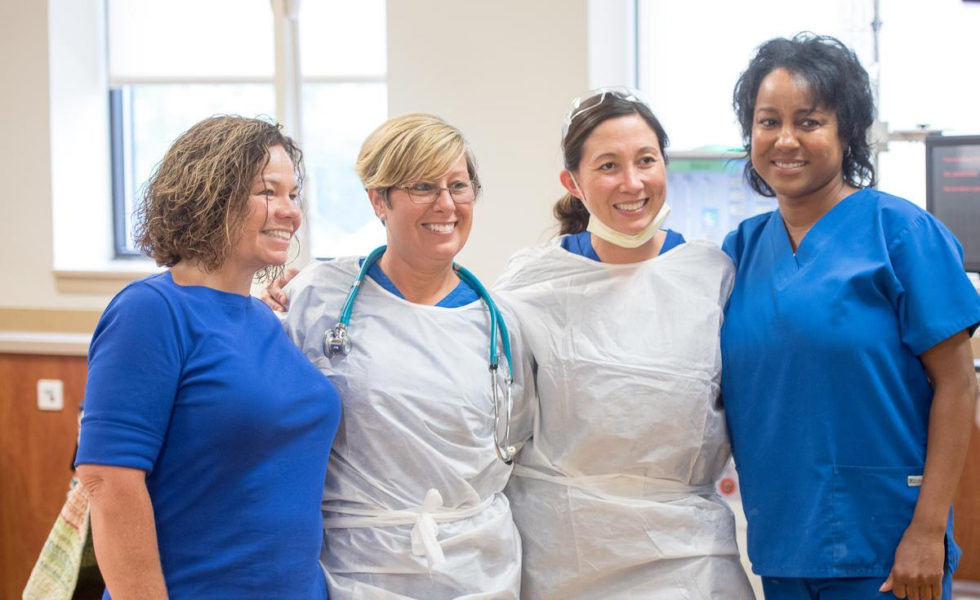 More than 20 Years of Service to Ohio ESRD Patients

It is hard to believe that it has been more than 20 years since the ORA was formed. During the past 20 years we have developed a great deal of credibility with the legislators and regulators from the Ohio Board of Nursing, Ohio Department of Health and Ohio Board of Pharmacy. We are a trusted resource for information and we have a reputation for being collaborative and most of all we are here to assure that the over 15,800 ESRD patients in Ohio have access to high quality care that they all deserve.

During the past few years the ORA has been successful in working with the legislators and with Medicaid to assure that facilities had the financial resources to provide access to care for our patients. Two years ago we were able to prevent the loss of the 20% co-insurance for all of the more than 6000 dually eligible patients in Ohio. This past year we were able to achieve a small cut, while still painful can be tolerated and not jeopardize access.

However we now have a bigger challenge with Medicare that proposes to cut our reimbursement by almost $30 per treatment.    Advocacy on a federal and state level is essential for success.

Hopefully everyone has submitted their dues renewal for 2013-2014. It is critically important that the ORA have the financial resources to engage Tom Pappas and Associates as our legislative advocates. Willa Ebersole has done a fantastic job representing the interests of the ORA. The fact that the ORA represents over 90% of the dialysis facilities in the state adds credibility and it is vital that everyone is speaking as one voice. The state legislative liaisons from both DaVita and FMC have worked very collaboratively as part of the ORA with the Medicaid reimbursement issues.  However the severe impact of the potential cuts on the smaller providers and the real threat to access to care really made the difference. The voice of the smaller providers is also vitally important on a federal level as well.

Due to the consolidation of providers in Ohio during the past several years the ORA Board is also in the process of modifying the by-laws into 4 regions verses the 7 we currently have. This will make it possible to have the best and most interested people serve on the board while continuing to have representation from the different parts of the state and from independent and LDOs. Information will be sent to the voting members in the near future.